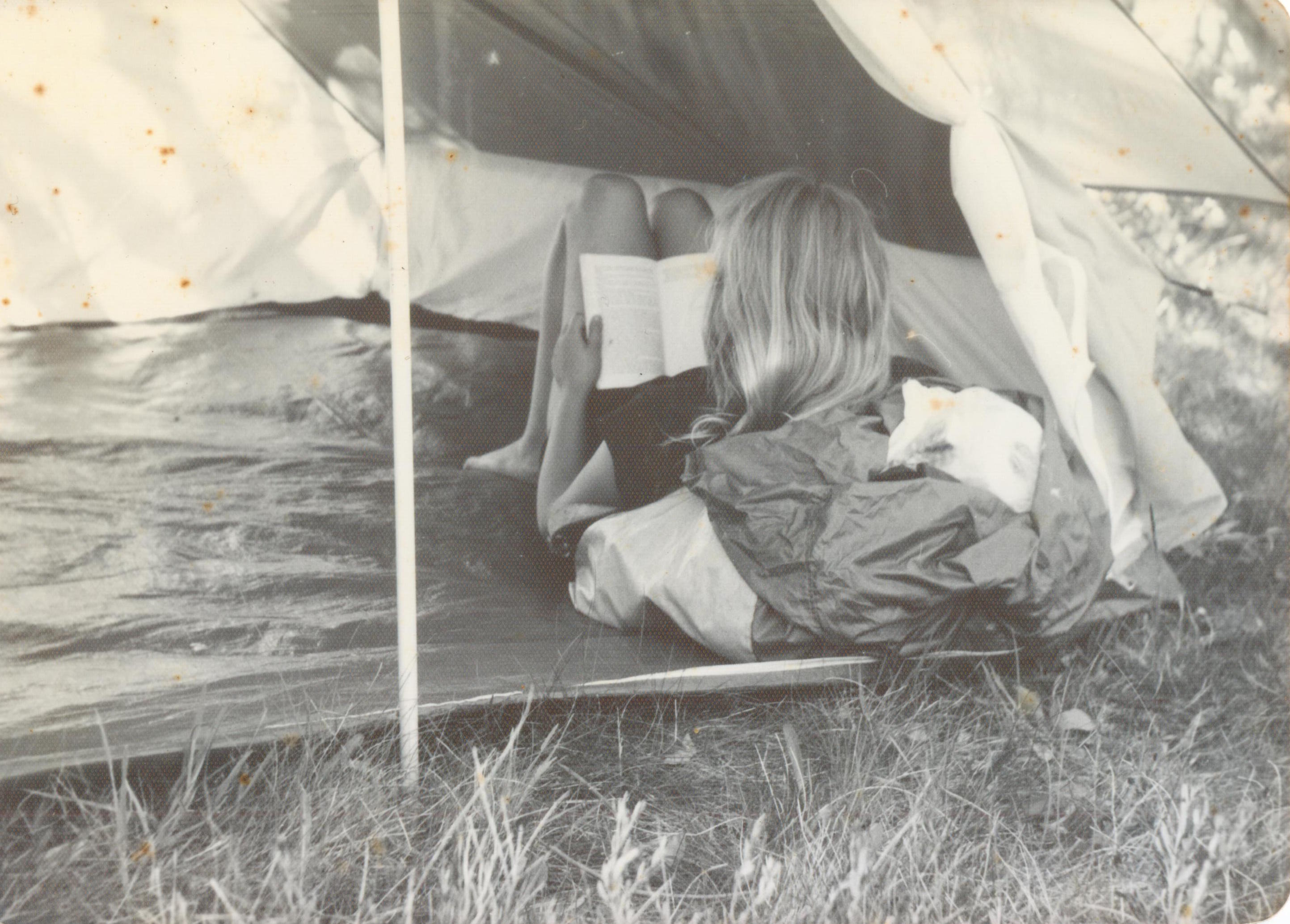 I’ve always felt like an outsider. I was born late, the last of my generation in my large extended family. I was too young to participate in my family’s life while it was all happening, and by the time I reached those milestones of family holidays and celebrations, I often as not did them with just my mother, or by myself. As I grew older I went to schools in other, far flung parts of Sydney – many long bus rides away. The inner city area we lived in – Glebe – was still mainly a slum then, and I had a middle class accent. Neighbours and other kids in the neighbourhood often commented on it. “Why do you speak so strangely?” they would ask. I didn’t know. I didn’t understand at the time it was partly because I was middle class – by way of a complicated, history, just one suburb over, in Newtown, where my mother had grown up in a slum herself. So instead people guessed it was a Canadian accent, and I became accepted as probably being foreign. And I took that on, too. I felt foreign. Feeling like an outsider in my immediate family, as well, I sometimes wondered if I might have been adopted. In fact, a few times over the years a friend would ask me that outright. But I looked too much like both sides of my family for that to be true. What my friends were picking up on was real, though. For complicated reasons that I have only a tiny understanding of, I didn’t fit in, and eventually that became my preferred way to be.

What complicates my story about myself is that in many ways I look like – and am – an insider, and for this I’ve been given many of the privileges of an insider, too – like access. The schools I went to, for example – schools I’m proud of for their commitment to equal and excellent education for girls – say ‘inside’. Outside my home I could reap some of the benefits of appearing normal, and even privileged in some ways, because I learned very young how to ‘pass’. Like many writers I felt as if I was going undercover, keeping a look out and noticing to take the intelligence I gathered back to my lair – which later became my writing.

It wasn’t until I had a child with severe autism that I finally looked like on the outside how on the inside I felt myself to be. I recognised I wasn’t going to finally be granted access to the mainstream, the way having children does for a lot of people – but as I’ve said I had never felt comfortable there anyway. Disability is truly alternative, it’s punk. Perhaps because of my own experiences as a child, I haven’t ever really understood the romance of family life as it’s presented in the ads on TV, and in that way I think I was a good candidate to be a disability mum. I was never trying for that picture of bourgeois perfection in the first place, although I have learned to appreciate the effortlessness with which other families do things like play sports, go out to shop or eat, and celebrate milestones that take us enormous effort and time, or are simply impossible. And it’s given me an appreciation of the 100% outsiders – as opposed to the ones who can ‘pass’, like me. Like my son, for example. And like everyone who isn’t white. Or abled. Or with a passport. It’s quite a realisation.

Since becoming the mother of a child with a disability my outsides match my insides now, and we’re as different as I feel. And it mirrors my feeling of not being a ‘full’ outsider in another way also – in that sometimes you might not pick us out as being different at all. When I’m out on my own I pass for ordinary – although much about my life is not. When we’re out together as a family we can fit in sometimes, and then other times you would know we were at the same park or shopping centre as you within seconds. And since becoming a disability mum I have learned that it’s not abnormal to feel this way, either. There are plenty of people who grew up feeling the way I did. I’m not as different as I once thought I was, or can sometimes feel I am now, and not as isolated in that experience either.

And so a lot has changed since I was young, outside as well as inside. When I visit my childhood home in Sydney now it’s as if my family’s culture that once seemed so foreign to the other people who lived there has exploded and now covers the entire inner city. My family’s ‘foreign’ ways were simply the vanguard of gentrification that was coming to eat the Inner West – driving out much of the diversity that used to flourish there. More importantly, though, and in this case wonderfully – disability is becoming more recognised and integrated, and it’s becoming more accepted that we don’t all have to live our lives as they appear in the ads on TV. Being perfect isn’t ‘normal’ and it’s not necessarily a ‘normal’ thing to want to be. ‘Passing’ isn’t as important as I once thought it was. Forget perfection, embrace reality – which anyway is not imperfect. Like autism, it’s just different.

The photo is of me, camping with my family as a young girl.